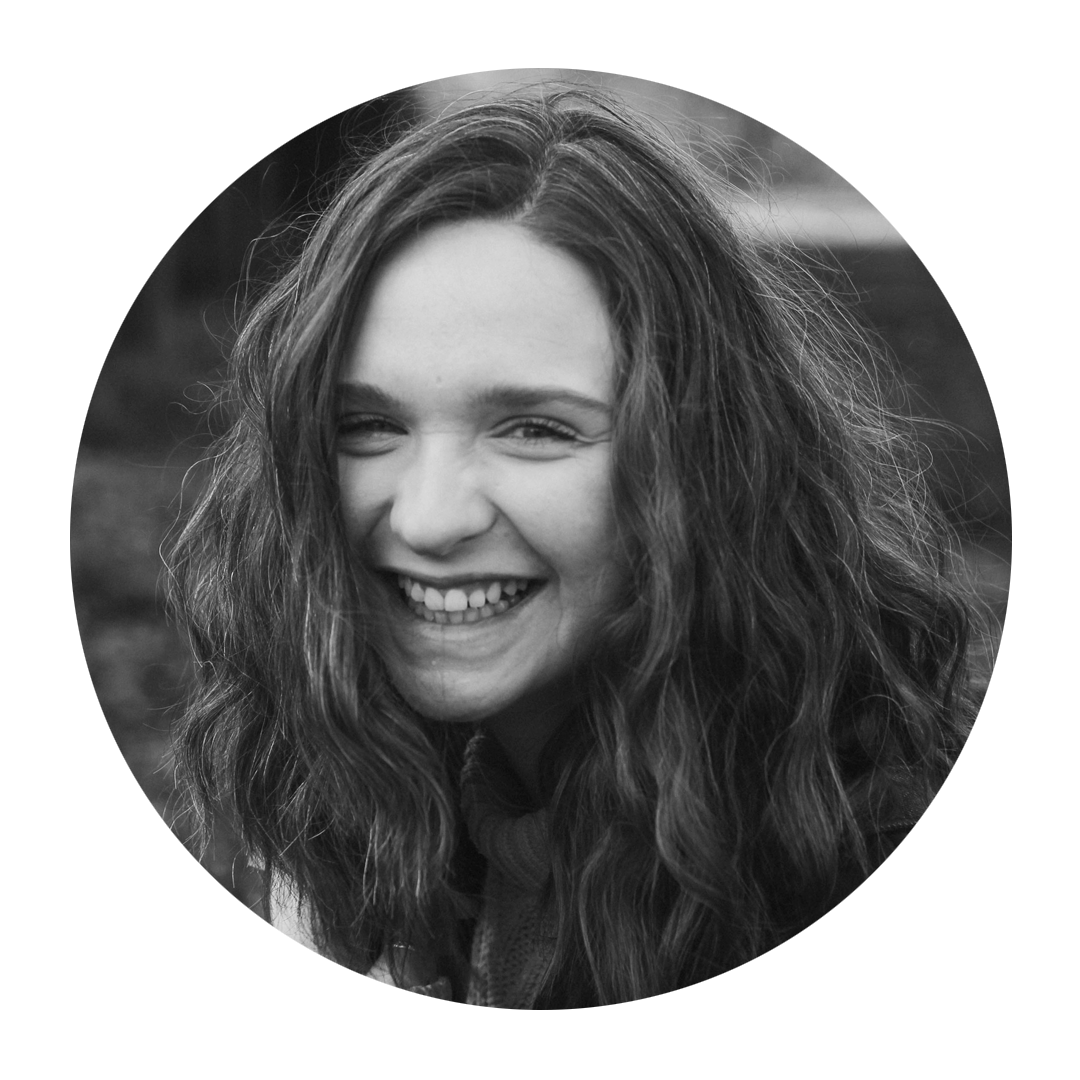 My first pregnancy came as a surprise to both my partner and I. We were those people I now long to be who had unprotected sex and the result was a baby. As soon as I saw those two lines on the test I became a Mama and after a fair few days of shock, we settled into the idea that in 2020, we would become parents.

I spent the entirety of my pregnancy believing that in July, I would be bringing home a healthy little baby. I was elated at the idea of no longer having my period, loved having a little companion every day and spent hours fantasising about their nursery and all the little baby bits we’d have to buy.

I was on that pregnancy cloud 9 bubble.

Then on the morning of the 23 November 2019, at just under 6 weeks pregnant I woke up bleeding. I went to the EPU at St Mary’s in Manchester where they checked me and said that they couldn’t see anything untoward and it was likely just a small bleed but booked me in for a scan “just in case” and to come back if I started bleeding any heavier. I went away feeling reassured but by 7pm that evening, I was back after being taken there via ambulance and less than 12 hours after being told everything looked fine, I was told that I’d miscarried.

I will never ever forget hearing those words and feeling the numbness come over my body before she’d even finished her sentence. I’ll never forget my partner just holding me or the midwife handing me the biggest, thickest sanitary pad ever “just in case the bleeding gets any heavier” or signing forms about whether I want them to carry out tests on the tissue they’d collected and whether we’d like them to include our baby in the memorial service held for all miscarried babies once a month. I walked out of the unit into the Maternity hospital listening to a distant sound of a new born cry whilst I just held a piece of paper for a return date for a scan to ensure I was not retaining any of my pregnancy.

The day I lost my first baby (we have since gone on to lose our second and third too) is the day I gained the title of a Loss Mama, something I’m so honoured to be. However, in gaining that title, I also lost any chance of having a pregnancy that is not filled with anxiety.

I ended up pregnant with our second baby pretty much 6 months to the day of losing our first. I found out on my birthday (call me crazy for testing on that day – I know I did) and whilst my everyone else saw this as a sign that this time everything was going to be OK, I just couldn’t shake the question of “what if this baby doesn’t come home either?”

In an attempt to quieten my growing anxiety, I swapped hospitals in case that changed the outcome of my pregnancy, I didn’t have baths in case the heat of the water hurt the baby, I had an alarm to take my pre-natal vitamin and I drank more smoothies to up my fruit in take “just in case”. All those things I loved about my first pregnancy I couldn’t bring myself to love in my second because it just felt too good to be true. I couldn’t bring myself to think about the next week, let alone 8 months from then. I think as much as I could, I was protecting myself from that heart stopping, gut wrenching sadness that comes with a loss. However, like an old friend, it came back without fail when we sadly we lost our second baby too.

Pregnancy is portrayed to be a magical, wonderful, natural, rite of passage that ends with the golden prize of a baby. It’s comforting that loss is becoming a more common discussion point but generally speaking for most of our lives, as women we fully believe that when we do get pregnant, we’ll come home with a baby.

When it ends differently than how we envisage, you feel betrayed and isolated.

You mourn your baby but you also mourn the ‘what could have been’ and the milestones you would have achieved with them. Questions run through your brain as to whether you will ever get to experience another pregnancy, whether you can even carry a child. For most women, there is never a reason provided as to why they lost their child or children. It’s seen as something that happens that the medical field can’t provide answers for and not having a concrete reason is what is so hard to wrap your head around. Sadly, unless you have 3 losses (or more) in a row, the NHS will not test you further (unless you pay privately) to see if there is something wrong which only adds to your feeling of isolation during such a devastating time when all you really want is a rational explanation.

As I said, it is comforting that in recent years the subjects of miscarriage, still birth, etc have been featured in the media and as such, the taboo surrounding loss is slowly decreasing. However when you join this club, even though it is reassuring to scroll the internet and see rainbow babies and success stories from couples and individuals, it doesn’t stop those feelings of anxiety and isolation for your own circumstances.

To all those women experiencing those feelings, I can only send you love. Dealing with loss is a minefield of emotion. I know it’s hard to hold on to hope when you feel frozen watching friends and loved ones announce with joy their pregnancy news. I know your bliss bubble has burst and I know that any future pregnancies and you will never quite be the same again. Living life as a loss Mama isn’t what you had expected and some days are way harder than others but please know there are a huge number of women and organisations waiting to help you if you want to talk.

For me, no pregnancy will ever be as blissful as my first. Those two lines and the subsequent weeks or months, will always hold a sense of anxiety and isolation unfathomable for most.

I hope to one day be one of those success stories I see on the internet but until then, I’ll continue wait, as patiently as I can.

Please feel free to get in touch by clicking HERE.

this website is based on personal experience only and not that of a trained professional. If you are in need of medical advice, please consult your GP.